The fun has come and gone from the Sochi sun and the Russian Grand Prix passed by without any idiot from the Formula 1 world threatening to “shirtfront” Putin. Which, in some ways, in just as bad as it would have been if some idiot did engage his mouth before his brain.

Anyway, enough of that, let’s just try and enjoy the images from the race. Hopefully, they’re not quite as dull as the on track action ended up. 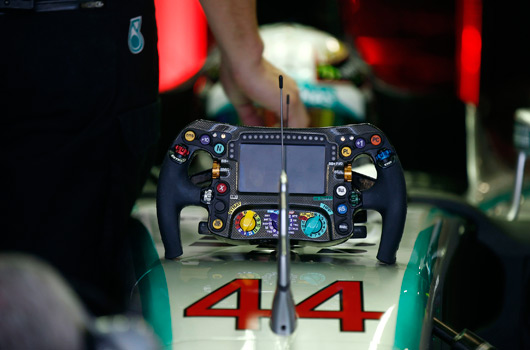 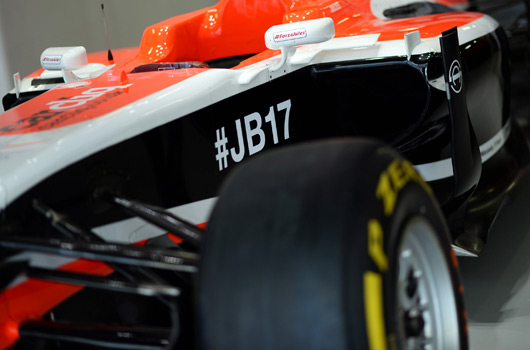 No comments for “2014 Russian Grand Prix in pictures”

No trackbacks for “2014 Russian Grand Prix in pictures”